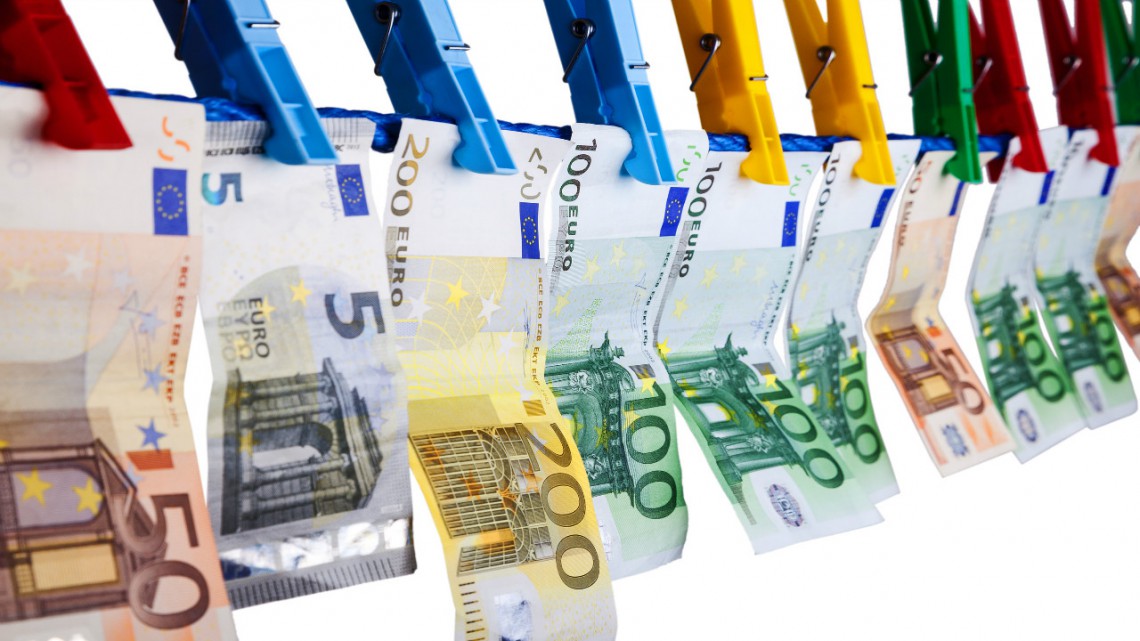 Minutes after landing a private jet at Biggin Hill airfield, just south of London, in May, Peter Weinzierl was arrested on money laundering charges.

The former chief executive of Bank Meinl, one of Austria’s best-known financial institutions, was denied bail. Prosecutors in the US had sought his extradition on charges related to his alleged involvement in a corruption scandal that was exposed in 2017: a global bribery and fraud scheme that attempted to defraud the Brazilian government of more than $100m in taxes.

The US Department of Justice alleged that Weinzierl, along with another Austrian, Alexander Waldstein — also a former officer of the bank — conspired with Brazilian construction group Odebrecht to move $170m through Meinl to offshore slush fund accounts. These were used to pay bribes to public officials.

The dramatic arrest of Weinzierl was a heavy blow to Vienna’s banking industry, which has tried in recent years to shed its image as a system prone to exploitation by international money launderers. A succession of scandals involving Austria’s banks has raised questions about how serious the country is about tackling corruption and disrupting the global flow of dirty money.