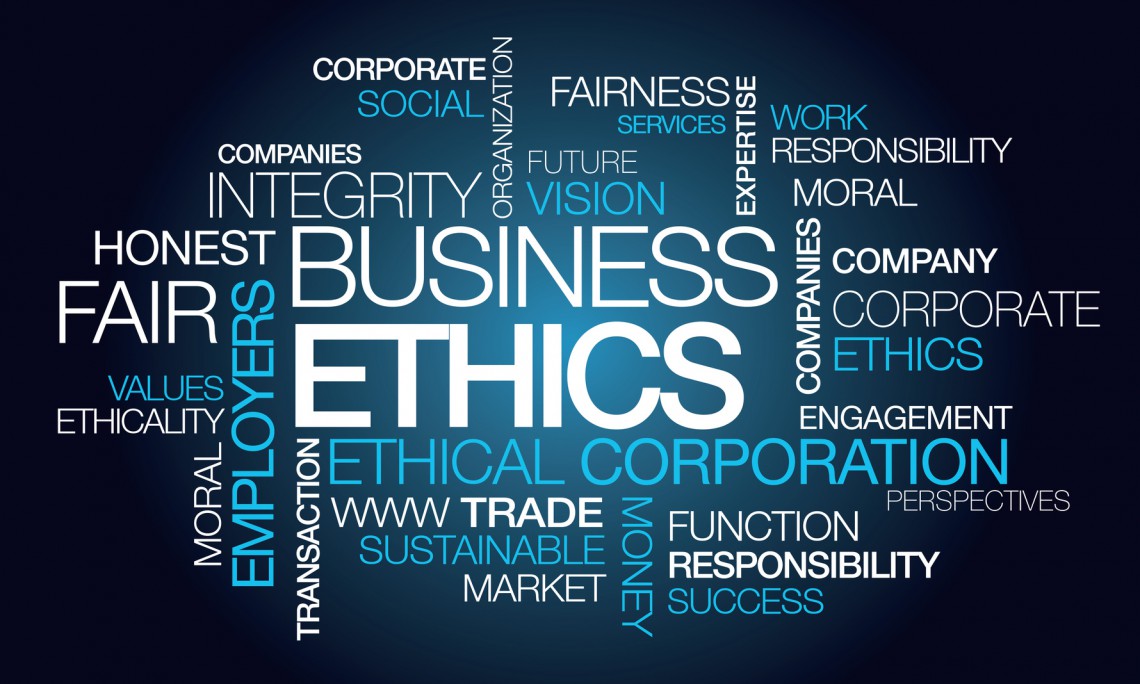 How Salesforce Makes Decisions on Ethics and Social Issues

After facing public backlash in 2018 for doing business with U.S. immigration authorities amid the separation of migrant families at the southern U.S. border, Salesforce.com Inc., a company known for speaking up on social issues, hired a resident ethicist.

Although the company’s contract with U.S. Customs and Border Protection remains in place, Salesforce has tackled other controversial issues. In her first year on the job, Ms. Goldman supervised the development of a corporate policy that prohibits customers from using Salesforce’s software to sell military-style firearms to private citizens.

Here you can read the entire article: The Wall Street Journal