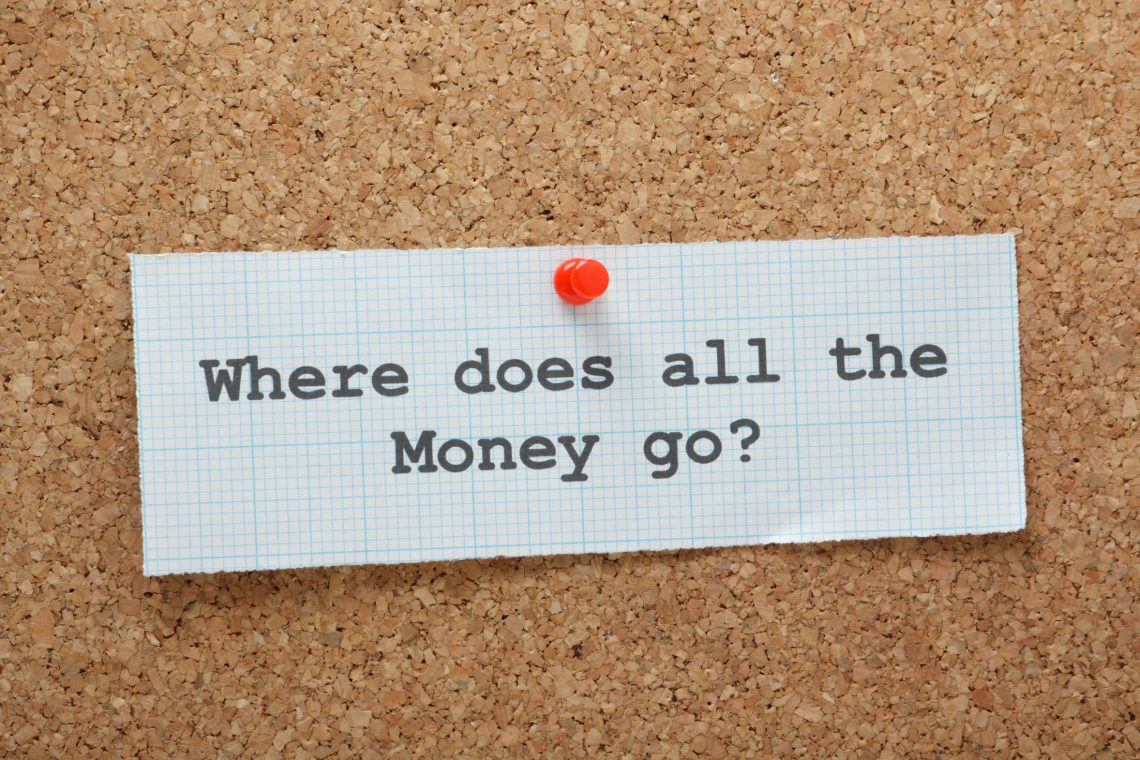 COUNTERING RUSSIA’S KLEPTOCRATS: WHAT THE WEST’S RESPONSE TO THE ASSAULT ON UKRAINE SHOULD LOOK LIKE

Kleptocracy in Russia has thrived thanks to the complicity of advanced economies, who are now waking up to its dangers

In the wake of Russia’s attack on Ukraine, the international community is scrambling to deter President Vladimir Putin and his cronies – and to help end the military aggression as soon as possible.

Among other measures, European Union member countries, Canada, United Kingdom and the United States have all announced targeted sanctions against Kremlin-linked individuals and businesses – many of whom are suspected of large-scale corruption.

In a kleptocratic system such as today’s Russia, going after the elites can be meaningful. The vast wealth that Russian kleptocrats have amassed – and continue to enjoy – has helped President Putin tighten his grip on power, exert illicit influence over the affairs of other nations and embolden his geopolitical ambitions.

And while forceful and hard-hitting, such sanctions do not always hurt as much as they are meant to, considering that targeted individuals usually conceal their money and influence. So these measures will achieve little unless authorities are able to track down the assets purchased with dirty money. This is the money that they should never have welcomed in the first place.