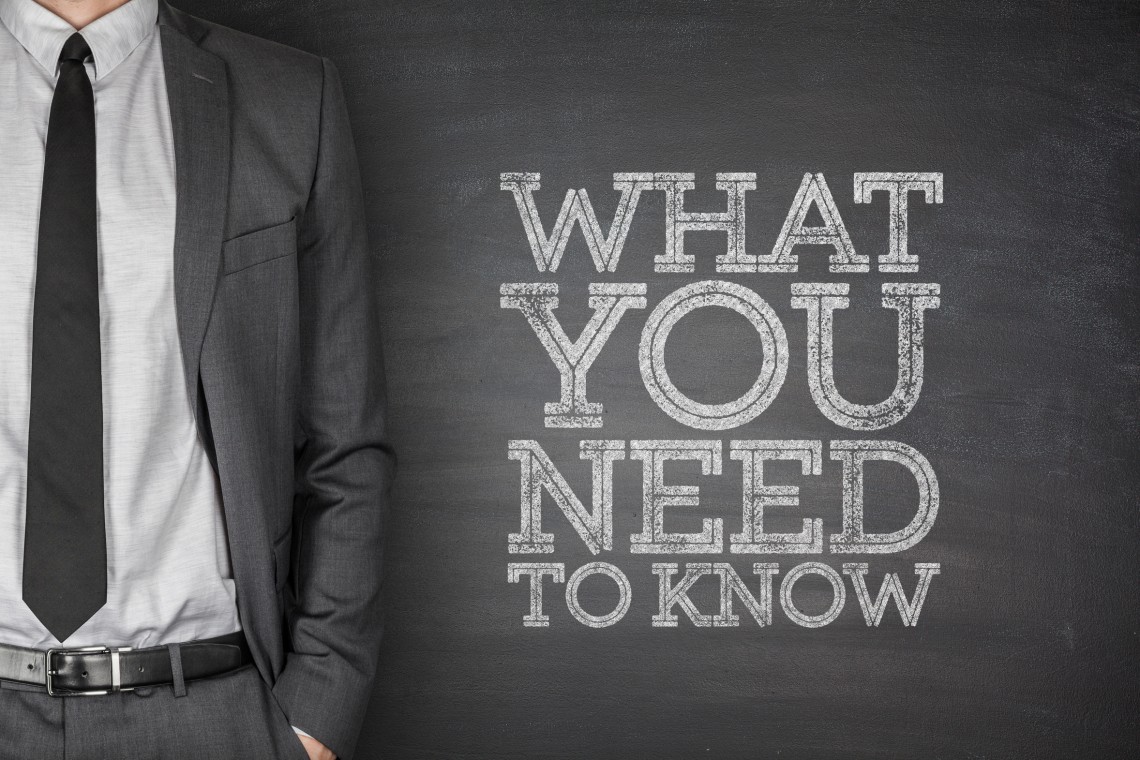 Britain could fall into recession this summer, say experts

Britain’s economy is at growing risk of falling into a summer recession amid the biggest squeeze on household incomes since the mid 1950s, as soaring inflation curtails consumer spending power, forecasters have said.

Economists said the double blow from slowing post-lockdown growth and rising living costs after Russia’s invasion of Ukraine could result in a fall in gross domestic product (GDP) for two consecutive quarters, which is the definition of a recession.

After a weaker-than-expected growth performance in February, and with the inflation rate reaching the highest levels since 1992 last month, City forecasters said UK GDP was now on track to grow by about 1% in the first quarter of 2022 before slipping into reverse this summer.